5 things we could do to improve school for autistic students

An autstic person's view on how we could improve schools.

I have a client who is autistic and has recently left the school system at 19. He has a long and successful career ahead of him and coaching is helping him to focus on his strengths. He says that he did well in spite of school and that makes me tiny bit sad. I asked him recently what he would change about the school system for autistic people and what he said was illuminating. With his permission, I share the 5 things that he believes schools could change to make the greatest difference to autistic students.

Stop giving us homework! My client explained that this is really big for autistic students and cited 3 reasons, from his experience:

Narrow the curriculum! My client said that, ‘too many subjects to study overwhelmed me at school.’ He explained that many autistic people prefer to go deeper rather than broader and so get cognitive overload with so many school subjects. His ideal curriculum would be 2 subjects a year and exams in those subjects at the end of the year. He thought this would work with the intensity with which autistic people learn new things.

Only sanction the guilty! My client talked in depth about how school rewards and sanctions were made for the majority but were profoundly difficult for him. He gave the example of house systems and told me about his friend who was held back from a trip because his house had fewest points – he was outraged and so angry that he refused to go on the trip himself. The sense of justice / fairness among autistic people means reward systems are always flawed. He says this increased his stress at school.

Work with our interests! Most autistic people have special interests and school means time away from this. He thinks that if time for these interests were incorporated into the school day, stress levels would reduce. He spoke about secretly teaching himself coding in lessons because his interest was where he was safe emotionally but hiding it lessened the comfort it brought him.

Ask me don’t tell me! Throughout my client's school career he said many well meaning adults in school arranged things for him but, looking back, they were not what he needed. He said he would urge teachers and school leaders to ask autistic students what would help them as they will almost always know. 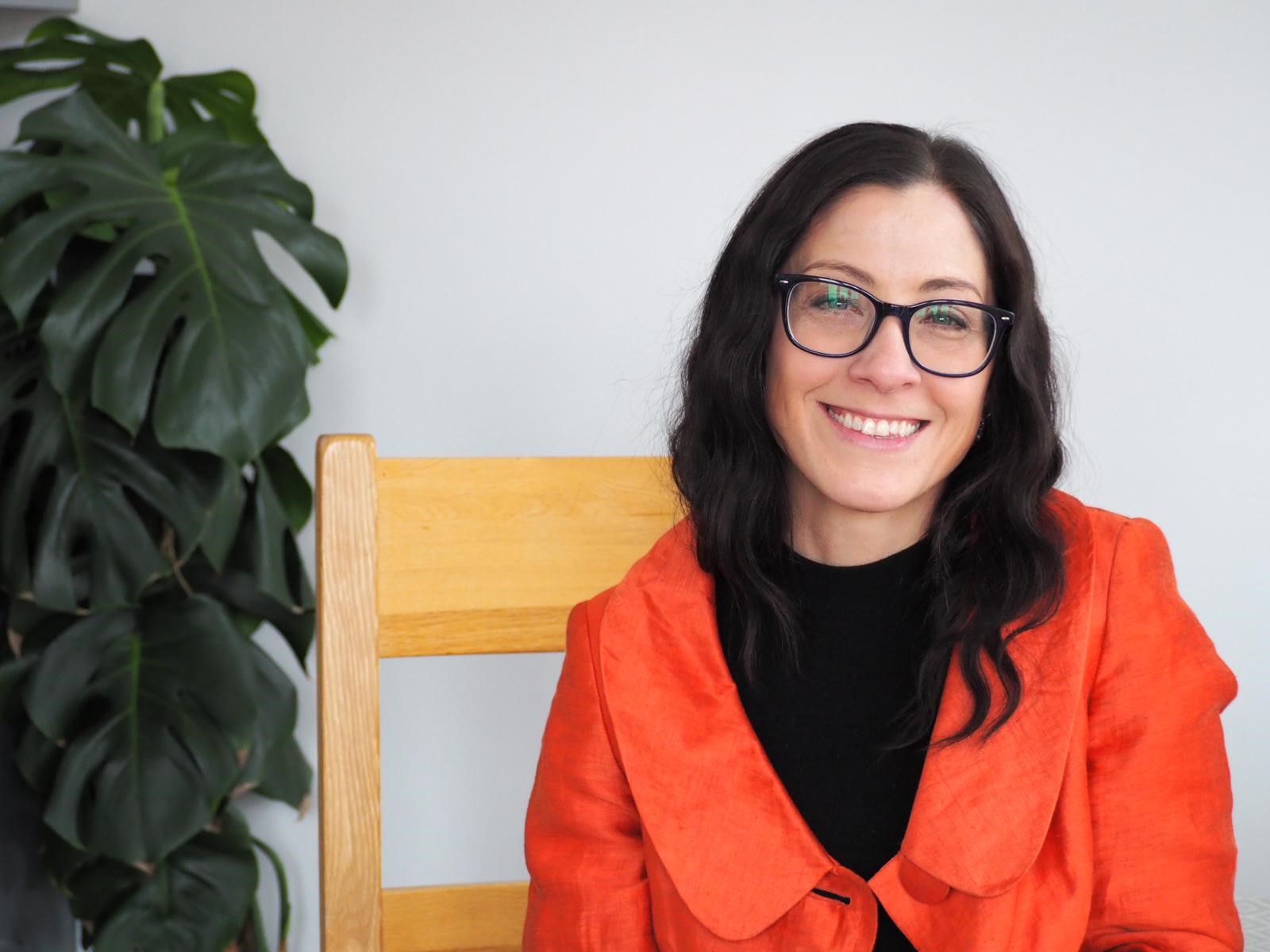 I offer executive coaching for school leaders and coaching training programmes for schools.